In order to enhance user experience and for statistical purposes we kindly inform that we use cookies. If you are not blocking these files, you agree to use them and to store them in device memory. Remember that you can independently manage cookies by changing your browser settings.

Director of the National Centre for Research and Development (NCBR) 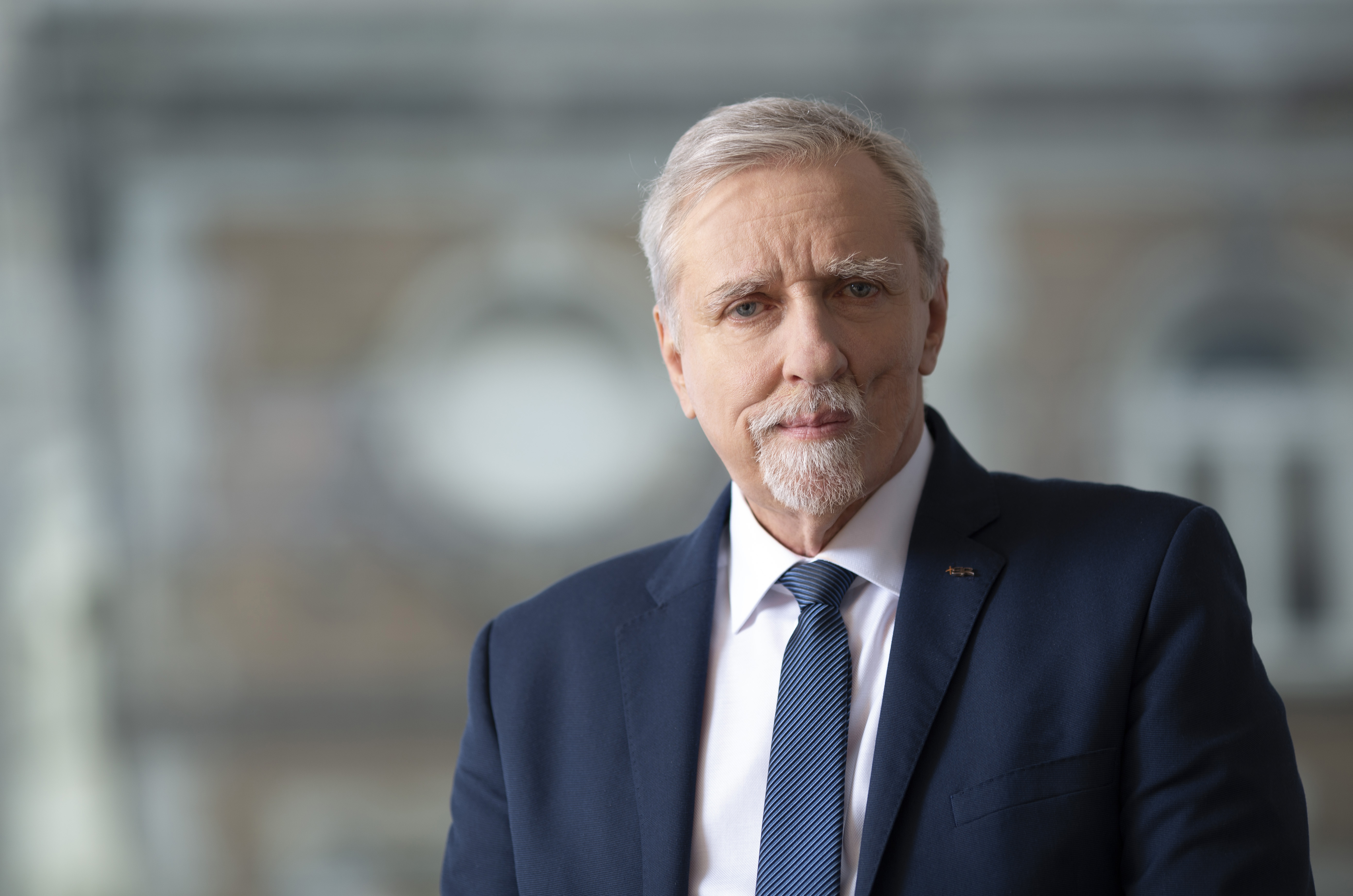 Mr. Kamieniecki graduated from the Faculty of Automatic Control and Computer Science at the Silesian University of Technology and earned a PhD in Economics, specialising in Management Studies, from the University of Szczecin.

He has long-standing experience in managing enterprises and large-scale projects in the telecommunications (Multimedia Polska S.A., Nordisk Polska Sp. z o.o., EXATEL S.A.), and photovoltaic (Mielec PV S.A.) industries. He is an expert in the evaluation of projects involving the construction of regional broadband networks, and last-mile networks.

He started his career in business with WSK “PZL-Mielec” S.A., a Polish aerospace manufacturer, where he led the establishment of Przedsiębiorstwo Telekomunikacyjne “Centrala” Sp. z o.o. (later renamed Multimedia Polska S.A. - Mielec Sp. z o.o.), a telecommunications spin-off of the parent company. He has extensive experience in negotiating contracts for disposals, acquisitions and mergers of companies. Mr. Kamieniecki was the General Manager of the largest project involving the construction of a regional broadband network in Europe (Internet for Mazowsze – Internet dla Mazowsza). In recent years, he was employed with the Research and Academic Computer Network (NASK – Naukowa i Akademicka Sieć Komputerowa), where he co-developed and managed projects involving the establishment of the National Cybersecurity Centre (Narodowe Centrum Cyberbezpieczeństwa), the Nationwide Education Network (Ogólnopolska Sieć Edukacyjna), and the merger of NASK with the Institute of Mathematical Machines. As a result of its rapid growth, the Institute was granted the status of National Research Institute, and the National Cybersecurity Centre joined the Computer Security Incident Response Team (CSIRT), an entity that operates under the National Cybersecurity System Act of 5 July 2018 (Journal of Laws of 2018, item 1560). The objective of the Team is to provide civil defence of state operations and Polish cyber space.

In November 2018, he was appointed to the Council of the National Centre for Research and Development , where he assumed the role of Chairman of the Finance Committee.

Deputy Director of the National Centre for Research and Development 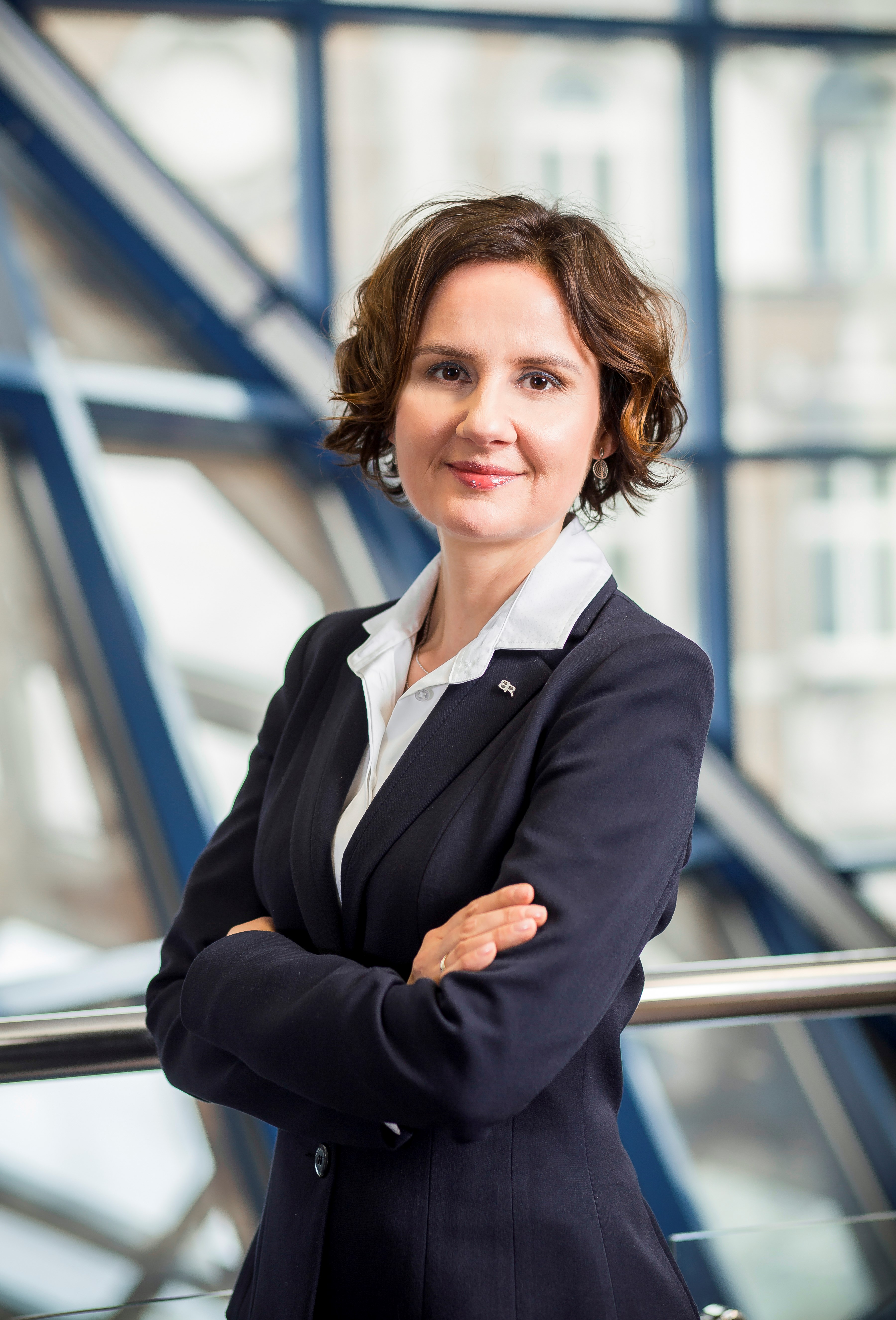 Izabela Żmudka is a manager with extensive experience in management in the government, local government and the business sectors as well as NGOs.

Recently at the Ministry of Economic Development she has performed direct supervision over several state institutions and several dozen research institutions, companies and foundations. She has also contributed to the work of the innovations team and in the preparation of objectives for the reform of research institutes.

In the business sector, she has been responsible for the organisational restructuring and optimisation of business process, implementation of ERP systems and introduction of corporate order.

In state institutions, she has actively participated in creating the economic strategy with the use of new technologies. At the Central Bank, she managed a generally accessible economics education portal with e-learning courses and resources on economics.

In the local government and NGO sectors she has dealt with creating institutions from the ground up, with operational management, programme project implementation and supervision over public tender procedures.

Izabela Żmudka has a long-standing experience in the creating management of multi-member teams.

Deputy Director of the National Centre for Research and Development

Appointed Deputy Director of the National Centre for Research and Development on 1 December 2019. He directly supervises the Centre’s work on developing innovative funding instruments for R&D and innovations for defence and security. A Graduate of the Law and Economics Faculty at the University of Maryland, and MBA studies at the Warsaw University of Technology.

During his career he has embraced many challenges involving management and conducting strategic business projects for new technologies. One of the major ventures he embarked on as the long-standing President of the Management Board of Emitel S.A., and of the greatest importance for society, was the launch of digital terrestrial television in Poland.

His responsibilities at Telekomunikacja Polska S.A. included regulatory relations, developing and implementing wholesale strategy. While he was working for PricewaterhouseCoopers, the Wierzbowski and Partners law firm, and the Coopers & Lybrand law firm, he analysed and solved complex legal and organisational issues. Also, he participated as an expert in the operation of industry organisations.

A Laureate of many awards, including Golden and Crystal Antenna prizes presented at the ICT and Infrastructure World Symposium in the categories Manager of the Year and Company of the Year. He was also presented with the special “Private Equity Diamonds” prize for the most dynamically developing portfolio company on the Polish market. Before taking up his duties as Deputy Director of the National Centre for Research and Development, he worked at the Centre as an auditor.